LOVE LOVE ME DO DESIGNS

Greeting Cards & Custom Wedding Stationary
Sarah founded Love Love Me Do Designs (LLMD) in 2012 after close friends had asked her to design their wedding stationary. It was such a fun process that she literally woke up one morning and decided to start a stationary business. Sarah would go on to run LLMD Designs for five years.

LLMD operated a successful Etsy shop that featured customizable wedding stationary packages and greeting cards. LLMD was approached by Etsy Canada to be an ambassador at Toronto events for the Etsy brand. This landed LLMD product on the Stephen and Chris television show and bridged connections with local influencers. Natalie Ho, founder of the My Little Secrets blog featured LLMD's designs on her Instagram and blog, leading to a spike in sales for her wedding invitation template "The Natalie" on Etsy, named after the blogger who has an international following of 23.5K. LLMD product was also carried on the BRIKA website and in their pop-up shop in the Hudson's Bay flagship store in Toronto, ON.

The Love Love Me Do Designs greeting card line was carried in six popular independent shops in Toronto, ON including Scout, Red Pegasus, Town, Cards & Presents Ltd., Articulations and Labour of Love. The line was also carried at Whistler Books (Whistler, BC), Bob's Flowers (Saskatoon, SK), Baked (Whitehorse, YK) and the Turner Gallery (Baysville, ON).

During this time Sarah carried out her own organic and cross-promotional social media marketing, building a following and growing her annual sales volume through Instagram, Facebook and Pinterest. 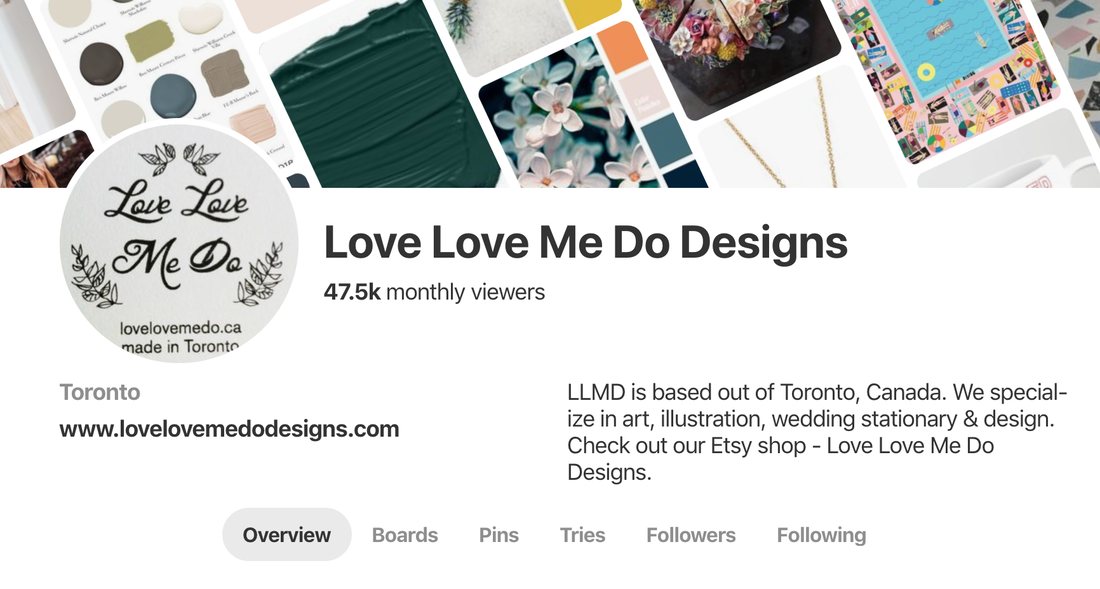 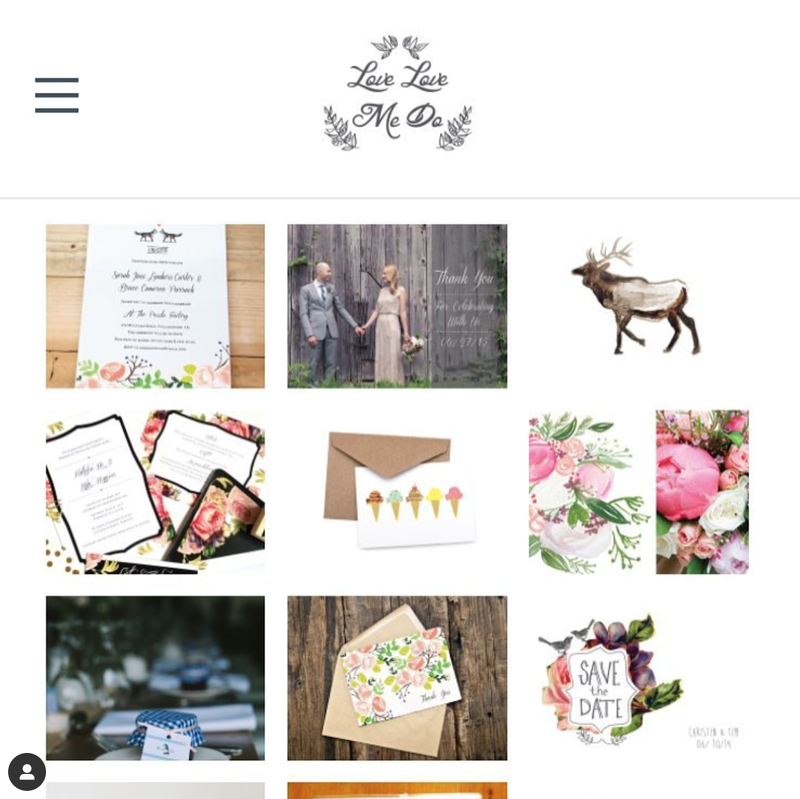 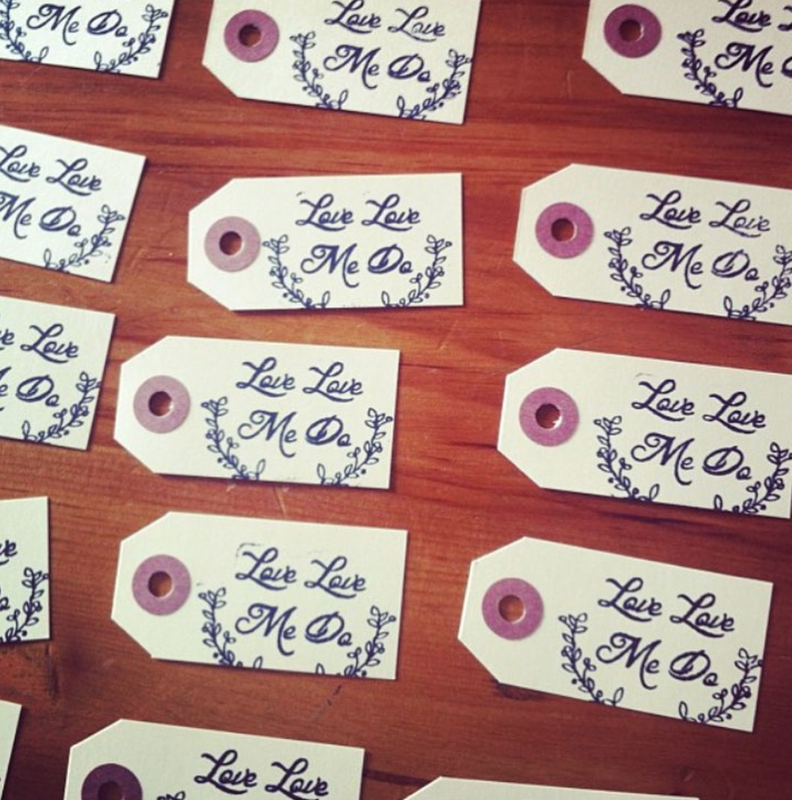 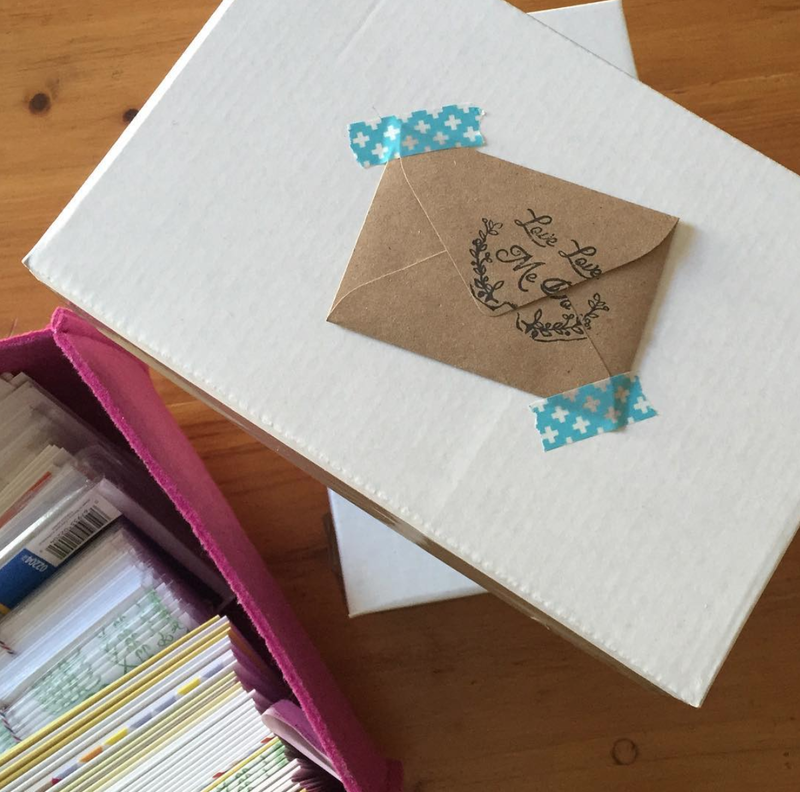 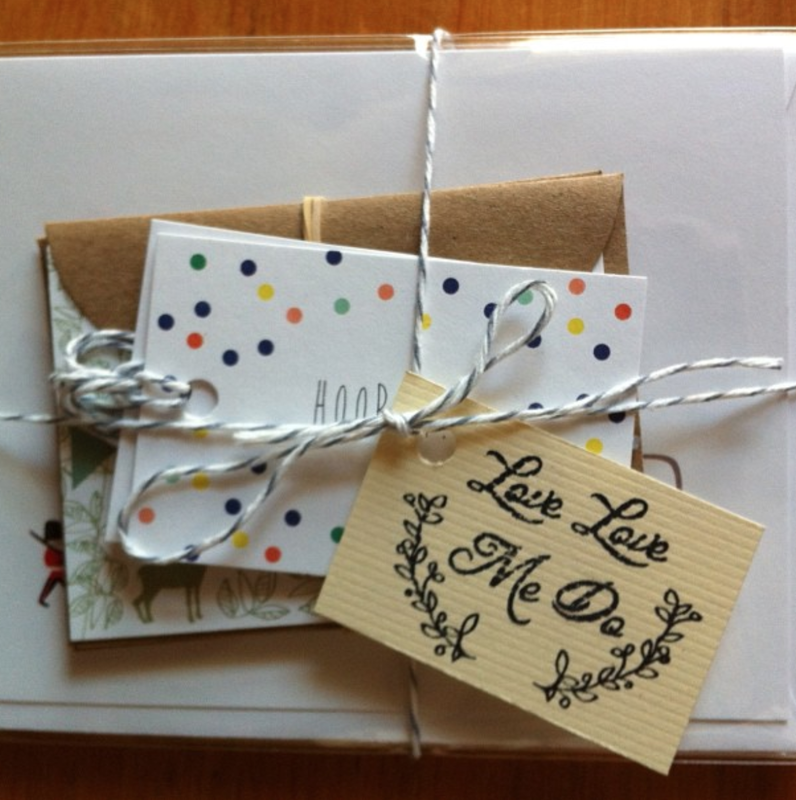 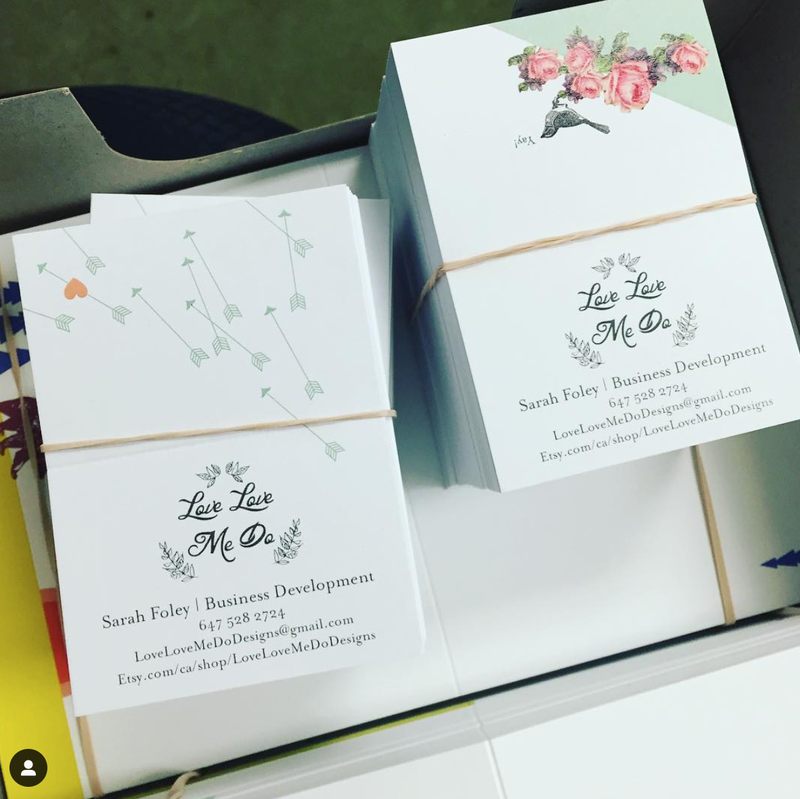 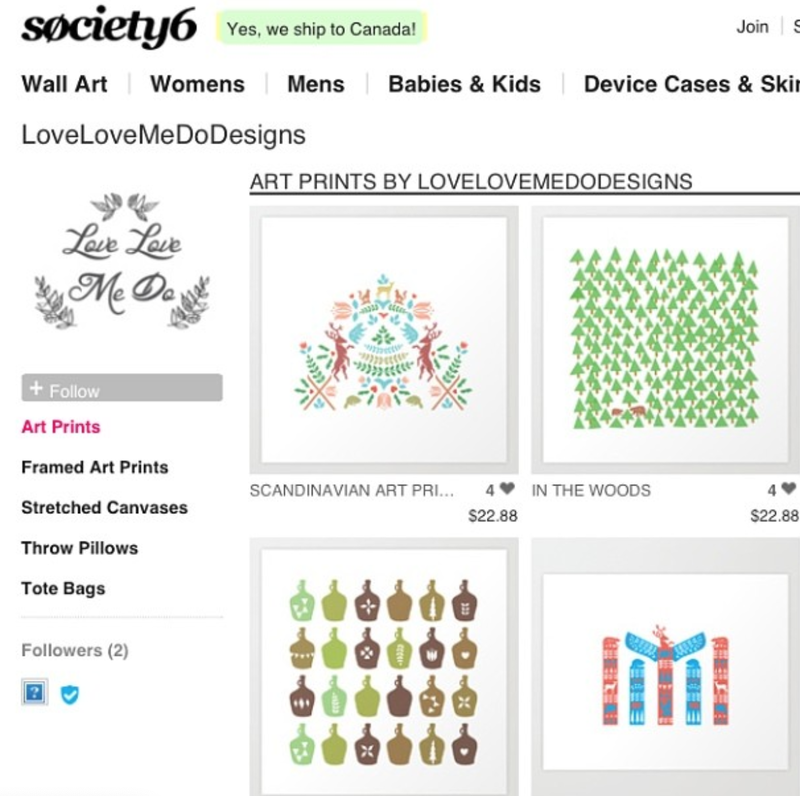 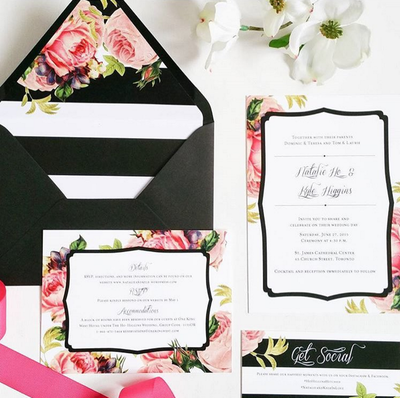 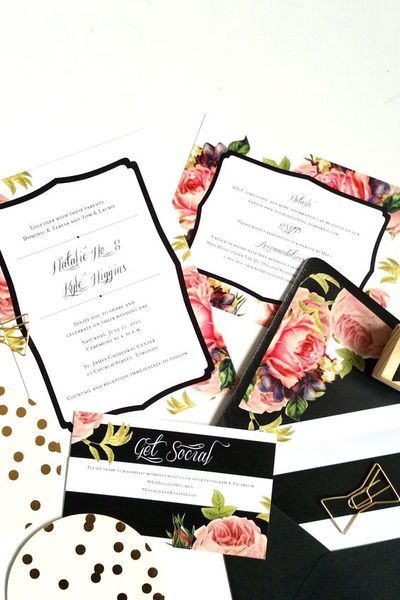 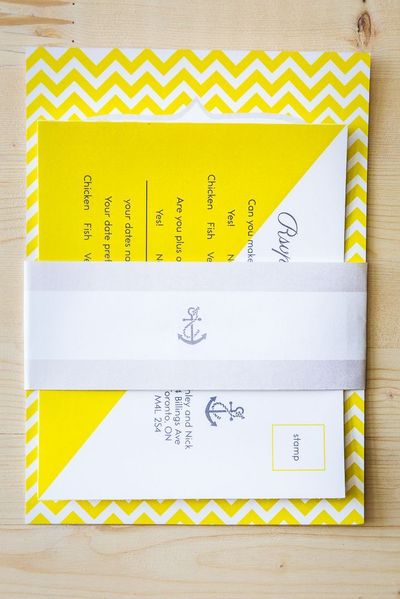 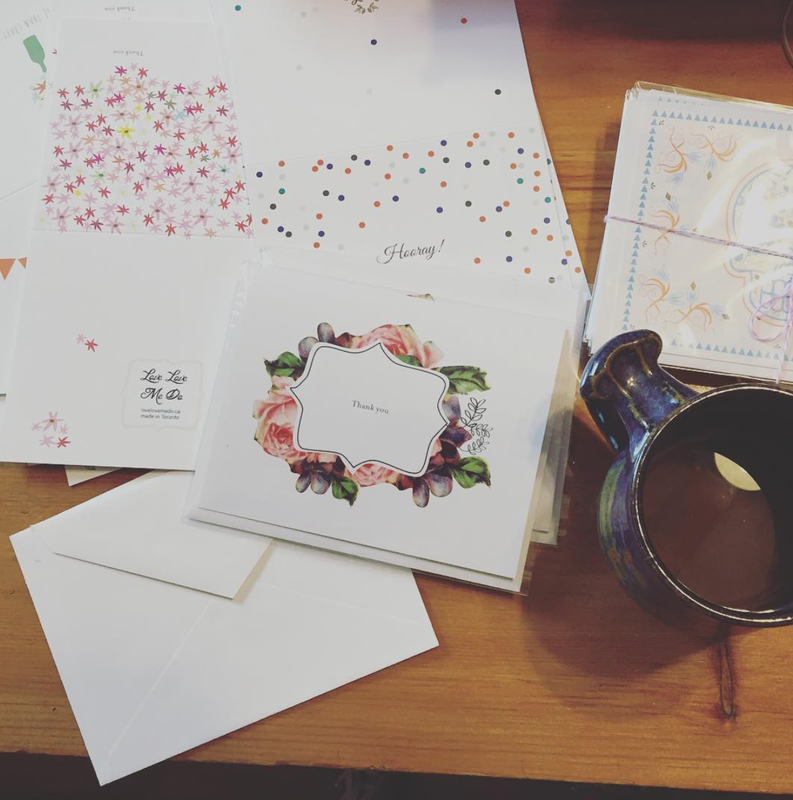 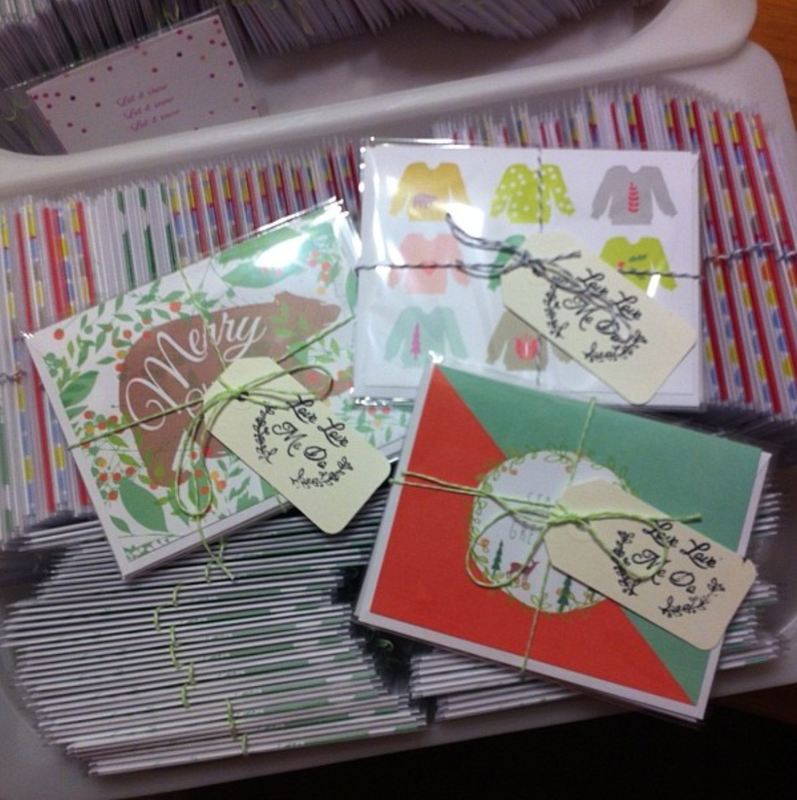 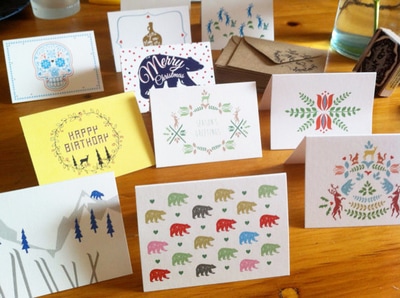 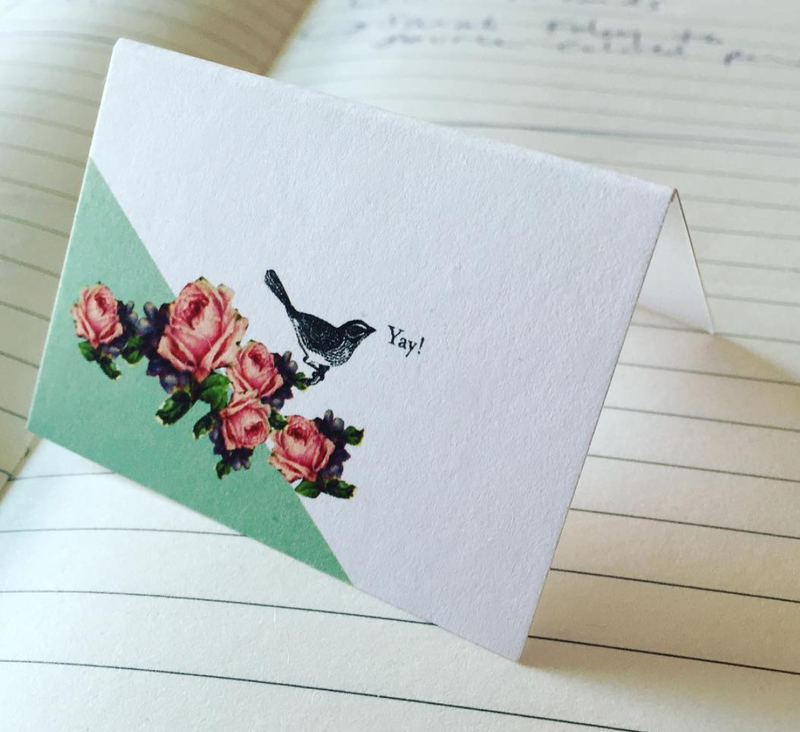 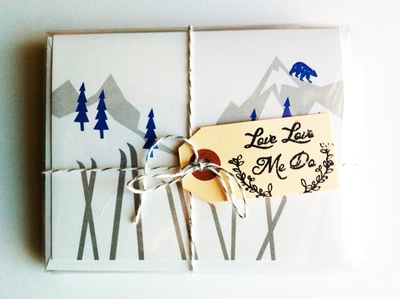 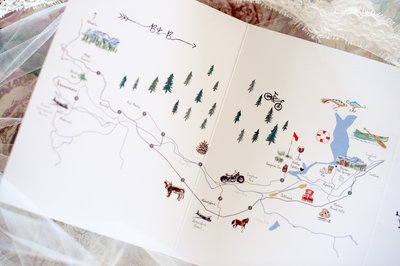 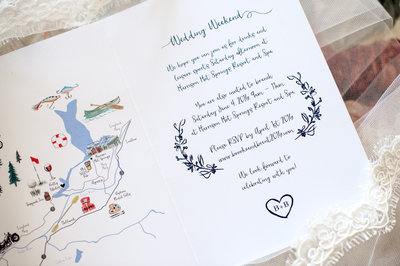 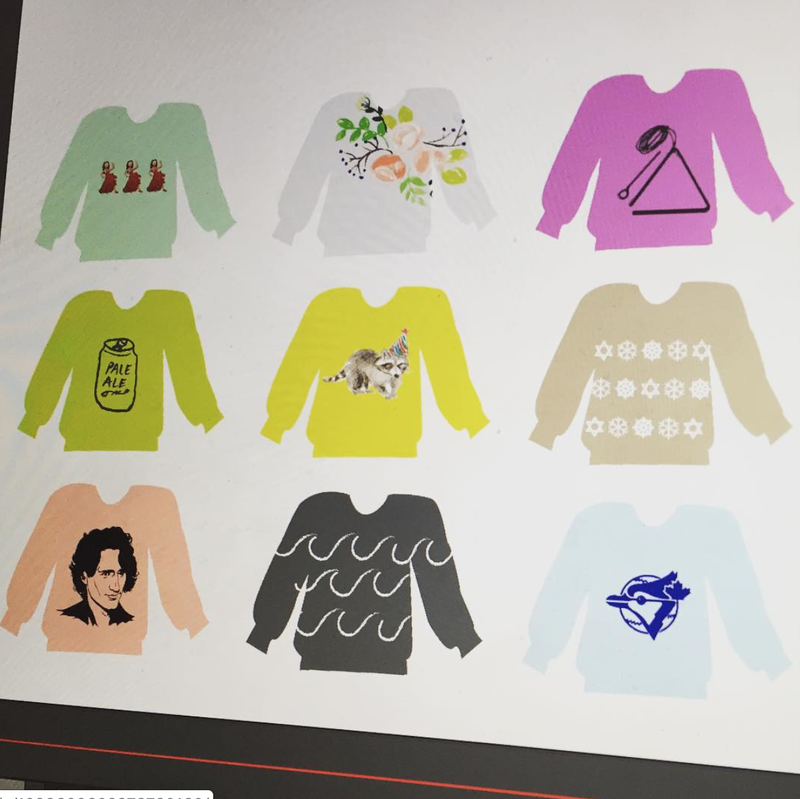 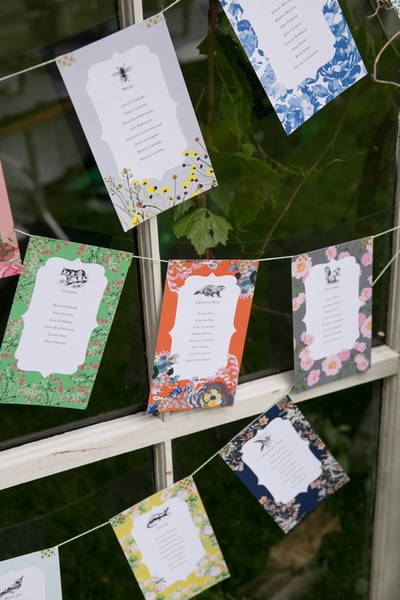 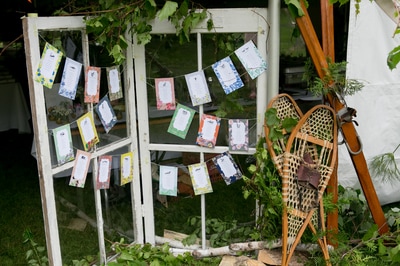 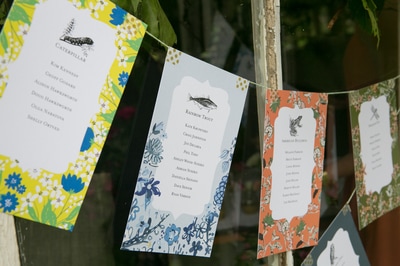 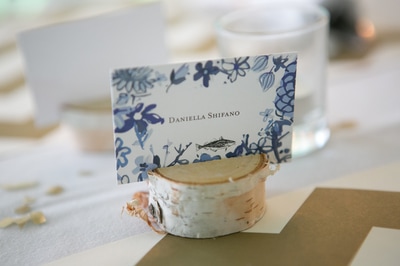 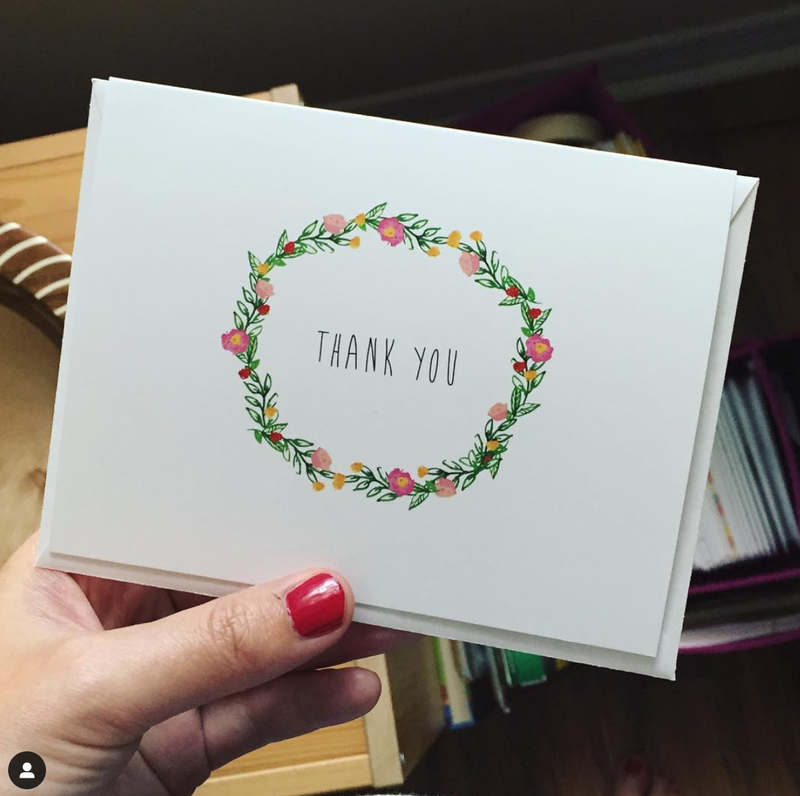 A Selection of Media 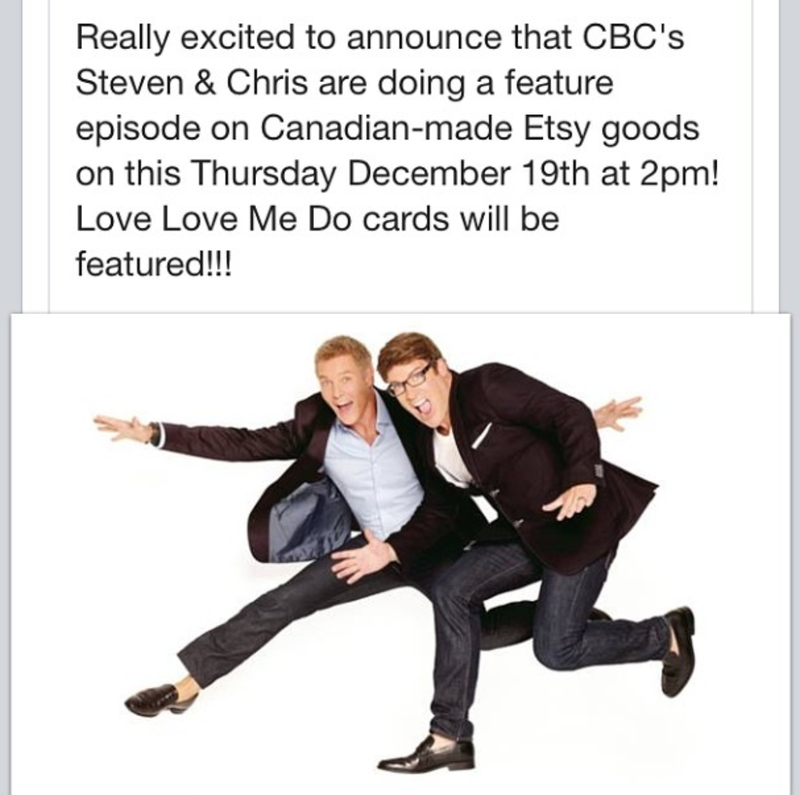 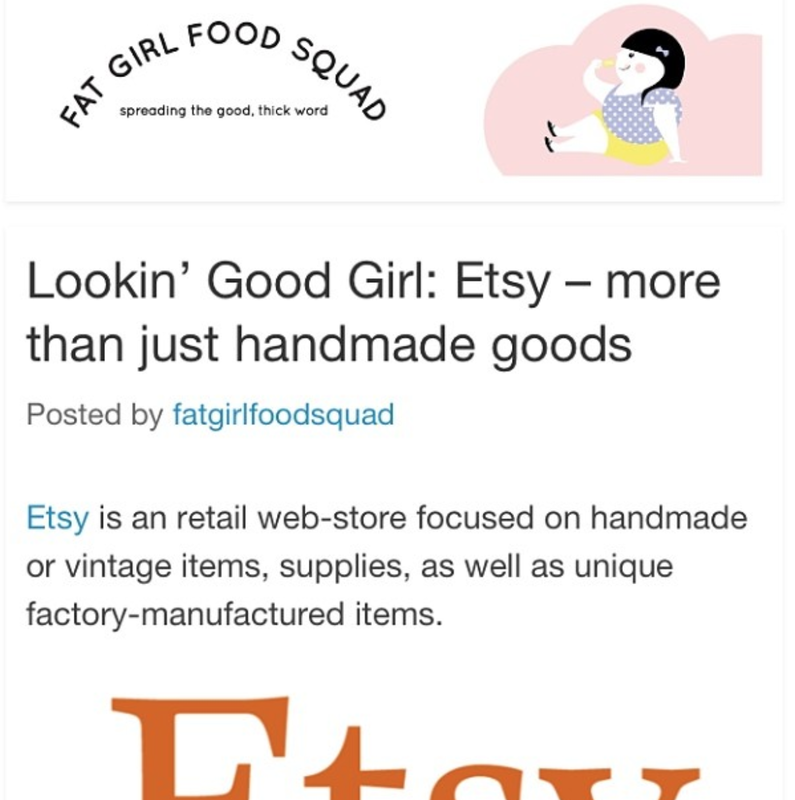 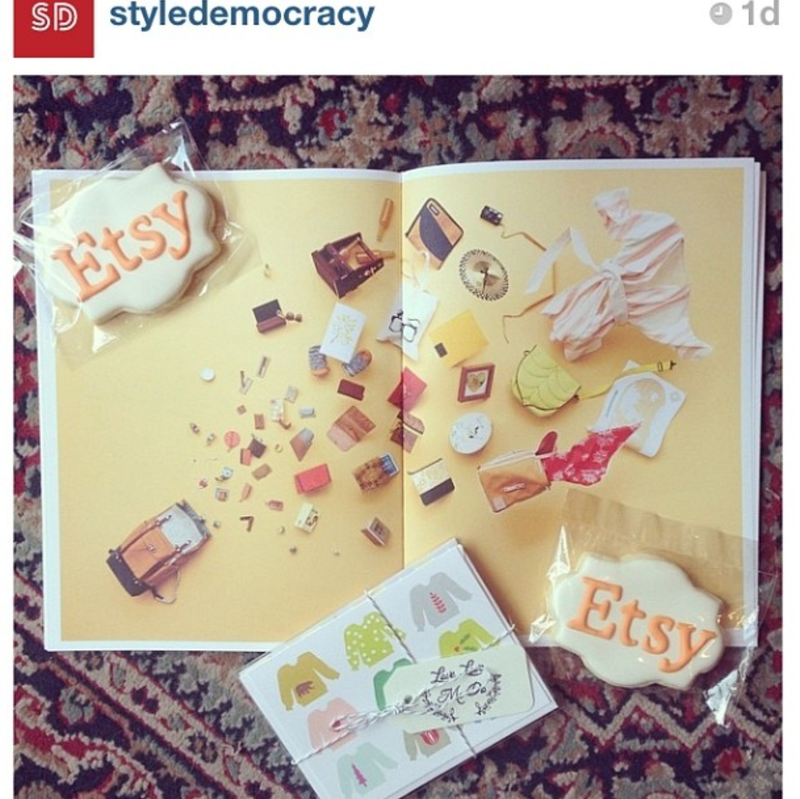 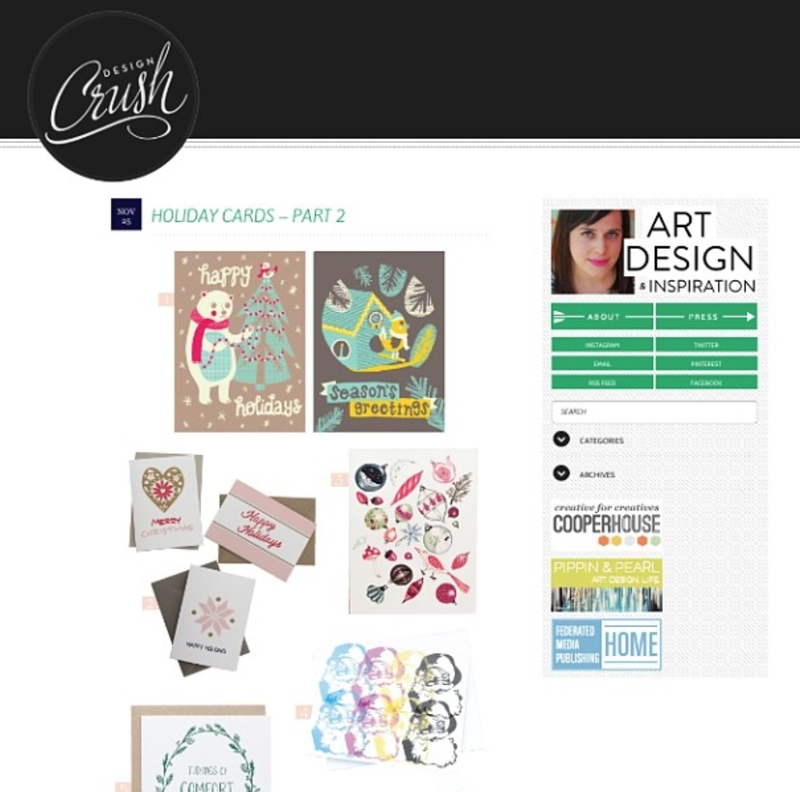 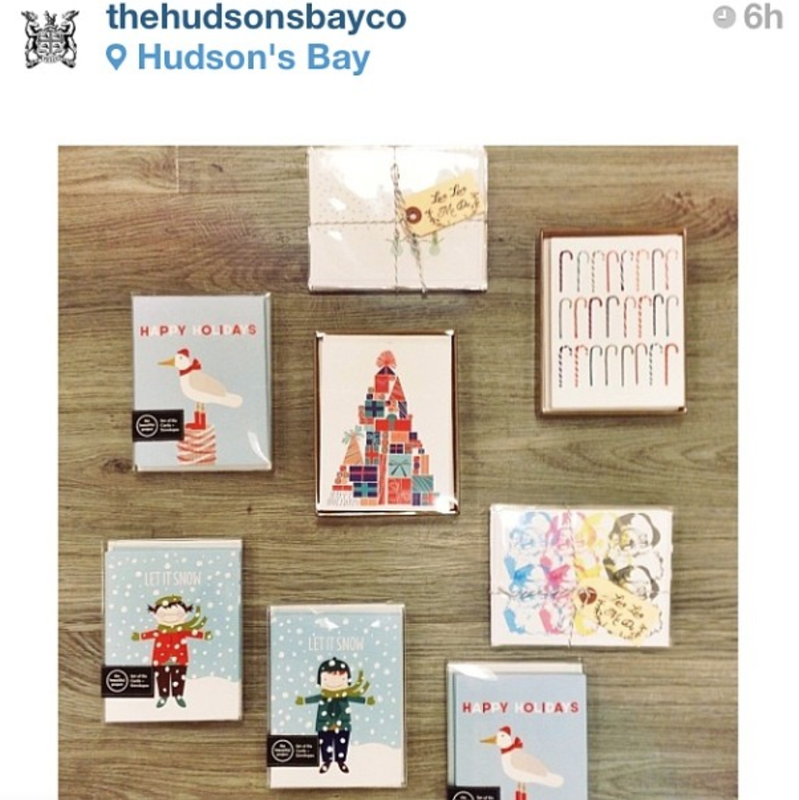 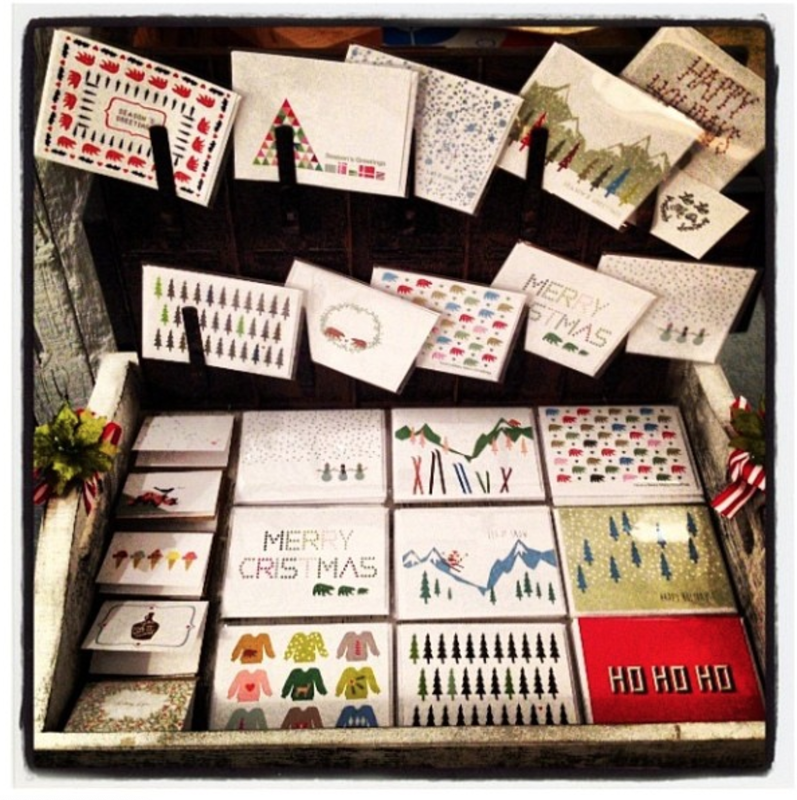 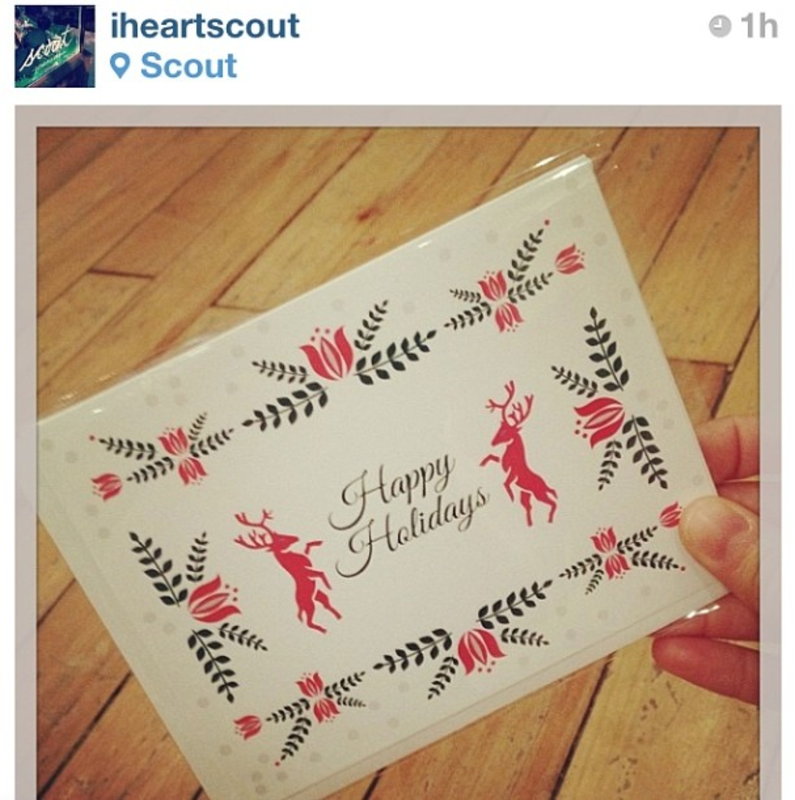