Who really started WWI? The Conspirators discovers the truth behind the most famous murder in history. On 28 June 1914, 19 year-old Gavrilo Princip assassinated the Archduke Franz Ferdinand, setting into motion the First World War. Throughout his trial and prison term, Princip harbours a secret, one that both poisons him and keeps him alive. Marking the 100th anniversary of the First World War, this is an intelligent and stirring true story, with a dark and magnificent twist. A thriller and a love story, driven by courage and redemption, The Conspirators is an ambitious and moving portrait of young idealists in the thrall of nationalism.

The strategy for this cover design was based on research that showed the best click through rates for e-novels were garnered from a high contrast palette of black, red and white and the use of large bold typefaces. The Conspirators became a #1 best-seller e-book at Amazon.ca, #8 at Amazon.uk, and #9 at Amazon.com in 2014.

After The Conspirators success, John Owen Theobald went on to write a trilogy published by Head Of Zeus, an independent publisher based out of London, England. These Dark Wings is the first book in The Raven's Master trilogy. This hard cover book jacket design was published in 2016 and can be purchased from Amazon. The series was so popular that paperback and Kobo editions with images from the upcoming movie were printed and are available on Indigo.

The target market for this book is children and young adults aged 10 to 14. The publisher wanted the book cover to be dark, mysterious and exciting. To achieve this, Sarah hand painted sections of the London skyline and scenes from the damage after world war two, photographed them, rendered them as vector illustrations and layered them in high contrast black and red silhouette's with large font for the title to ensure that the cover would be appealing and easily discernible in thumbnail view size on e-commerce site's Amazon and Indigo.

10,000 hardcover books with this jacket design were printed and sold. Since then it has been re-released in paperback. 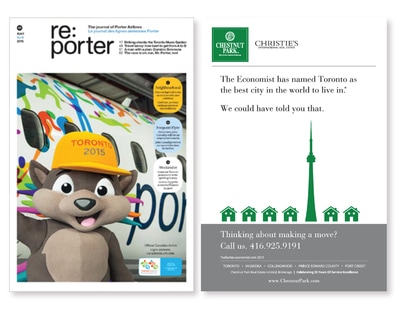 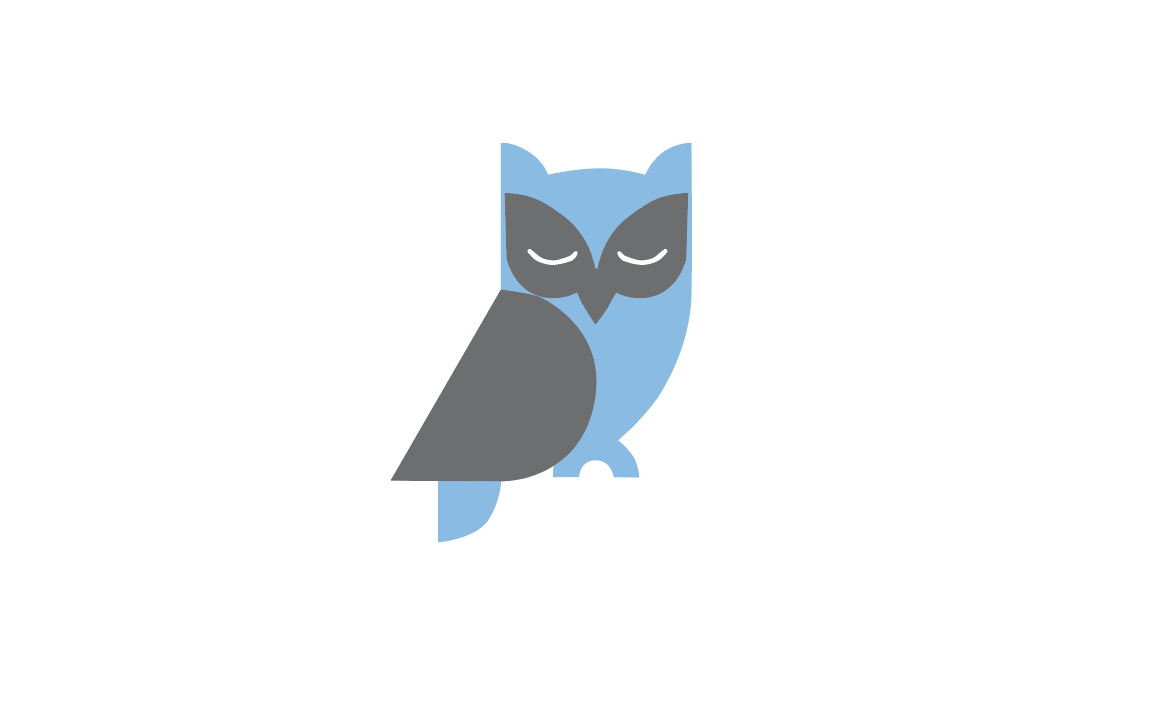 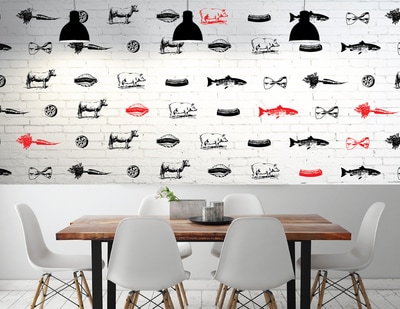